Fasten your seat belts for an exciting Agra Mathura Vrindavan tour package with ayodhyatourandtravels.com. We are the leaders in the tour and travel industry, situated in the holy city of Ayodhya. However, we provide tours for all the nearby areas. We have designed the Agra Mathura Vrindavan tour by car with the originating city from Agra. It is a place that attracts many visitors, and keeping this aspect in mind, we have designed this trip. This will be a 2 Nights and 3 day trip to three historical cities, Mathura, Vrindavan, and Agra. So, let us have a look at the key places for your visit.

Your Agra Mathura Vrindavan Tour Package will start from the city of Agra, early at 5 am. Well, to witness this historical place, it is recommended to begin as early as possible. Agra is a place with immense historical importance. So, we will assure you that we will take you to all the major destinations. One of our drivers with a private car will pick you from the hotel exactly at 5 am in the morning. Let us have a look at the places you will see in the Agra Mathura Tour by Car:

Among the seven wonders of the world, the Taj Mahal will be your first destination in the Agra Mathura Vrindavan Tour Package. The gates open at 6 am in morning. So, it is advisable to reach there early for the check-in. Taj Mahal is one of the best tourist destinations in India and across the world. The monument created by white marble is a visual delight. You can take pictures and have a time worth remembering here for an hour or two.

The second destination in this Agra Mathura Tour by Car is Agra Fort. This historical monument is located close to the Taj Mahal and is visible from there. This place was the primary residence of the Mughal Dynasty until 1638, when the capital of India was moved from Agra to Delhi. Agra Fort is sure to make your mind refreshed.

After visiting the Agra Fort, we will take you to Akbar's tomb in Sikandra. Like all the monuments in Agra, this place also has carvings around all the walls. This place is renowned as the tomb of Mughal Emperor Akbar, built by his son Jahangir. This monument was built in the 1600s. Akbar Tomb in Sikandra is a visual delight.

Chini ka Rauza is a funerary monument situated in the city of Agra. This contains the tomb of Afzal Khan Shirazi, a scholar, and poet who was the Prime Minister of the Mughal Emperor Shah Jahan. The tomb was built in the year 1635. The best time to visit this place is the second half of the day, and we will make you reach there at that time only.

After visiting Mehtab Bagh, you will be taken to your hotel for the night's sleep with a complimentary dinner.

Your Day 2 will start around 8 in the morning. It will start with one of our trained drivers picking you at the hotel for the Agra Mathura Tour by Car. The distance between Agra and Mathura is just 57 km. Hence you will reach Mathura in less than 1.5 hr. After you arrive at this holy city, you will check in your booked hotel. After the rest of half an hour, your exotic trip to visit the town of Mathura will commence in the Agra Mathura Vrindavan Tour Package. You will be taken to the following places:

It is not only temples that give Mathura an aesthetic beauty. We have other places and other types of monuments as well. The second tourist destination in the Agra Mathura tour by car is Jama Masjid. The mosque is built with the help of four ornamented minarets, which are clubbed with its charming architecture, making this structure a sight to behold. Each day, the mosque attracts Muslim devotees and scores of other tourists who come from all corners of the country and even abroad.

This place adds another historical importance, as a shining black marble of Lord Krishna as Dwarkanath or the King of Dwarka. Among the best temples in Mathura, this holy Temple is very beautifully designed with carvings engraved. The entrance of this Temple is a Rajasthani-style architecture that is the center of attraction.

The fourth place in the Agra Mathura Vrindavan Tour Package is the renowned Kusum Sarovar. It is a tank 450 feet long and 60 feet deep. This place is regarded as the location where Radha used to collect flowers and meet her beloved Shree Krishna.

The final destination at Mathura will be Vishram Ghat. According to history, Lord Krishna took a rest at this ghat, killing his uncle Kansa. This ghat contains marble stones engraved across the entire structure. There are around 25 ghats in Mathura, but Vishram Ghat is one of the best due to its aesthetic beauty.
Vikram Ghat will be your last destination at Mathura. You will be taken to your hotel for the night's stay.

Day 3 of the Agra Mathura Vrindavan Tour Package will be purely dedicated to visiting Vrindavan. The day will start at 9 am. The following tourist places you will be taken to visit in Vrindavan.

Your first visit to Vrindavan will be Banke Bihari Mandir. Shree Banke Bihari Mandir is a Hindu temple dedicated to Krishna. It is one of the seven temples of Thakur of Vrindavan. This historic Temple has a photo of Lord Krishna in the form of a child in a Tribhanga Position. You can rest assured that you will be having a perfect time here.

Iscon Temple Vrindavan will be your next destination to visit. Located in the Raman Reti area of Vrindavan, the ISKCON temple has become one of the major tourist attractions in Vrindavan. This place is also known as Sri Sri Krishna Balaram Mandir. For those unaware, ISKCON Temple is dedicated to Lord Krishna and Balram.

It is said that if you come to Vrindavan and you don't visit Prem Mandir, then your trip is incomplete. Known as "Temple of God's love", Prem Mandir is one of the most renowned places to visit in Vrindavan. Prem Mandir is dedicated to Radha Krishna along with Sita Ram. This Temple is regarded as one of the best temples with architectural beauty in India. Made out of white marble and adorned with very intricate carvings, Prem Mandir has made the tourists dance to their tune.

The final tourist place that you will be taken to visit is Katyayani Peeth. Also known as Uma Shakti Peeth, it is one of the 51 Shakti Peethas. According to the Hindu Mythology, it is believed that when Lord Vishnu used his Sudarshan Chakra to cut Maa Sati's body to get out Lord Shiva from the sorrow of losing his wife, the ringlets of her hair fell in this place. Hence, Katyayani Peeth became popular.
After visiting your last destination in Agra Mathura Vrindavan Tour by Car, you will finally be taken back to the place of origin that is Agra

Nainital to Delhi Taxi Rental From Ayodhya tours and travels 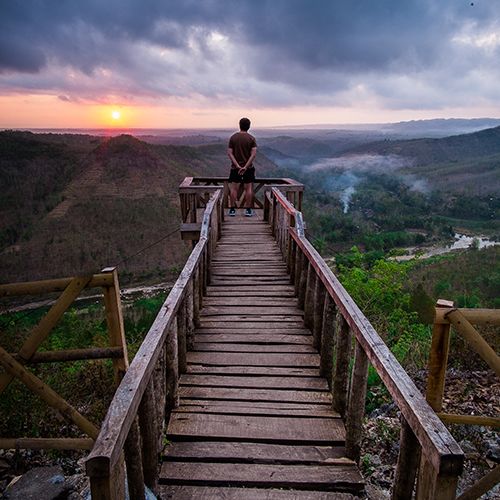 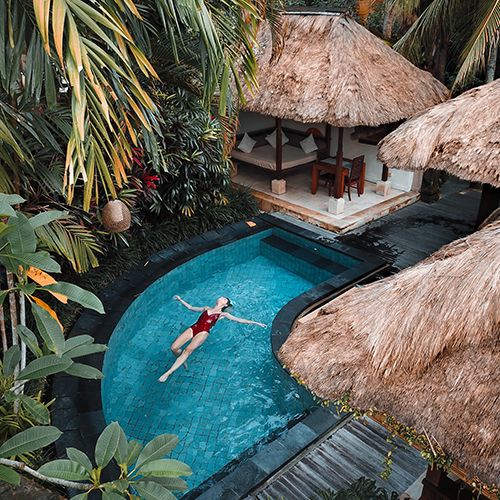